New Zealand. How are our wild fish consumed? 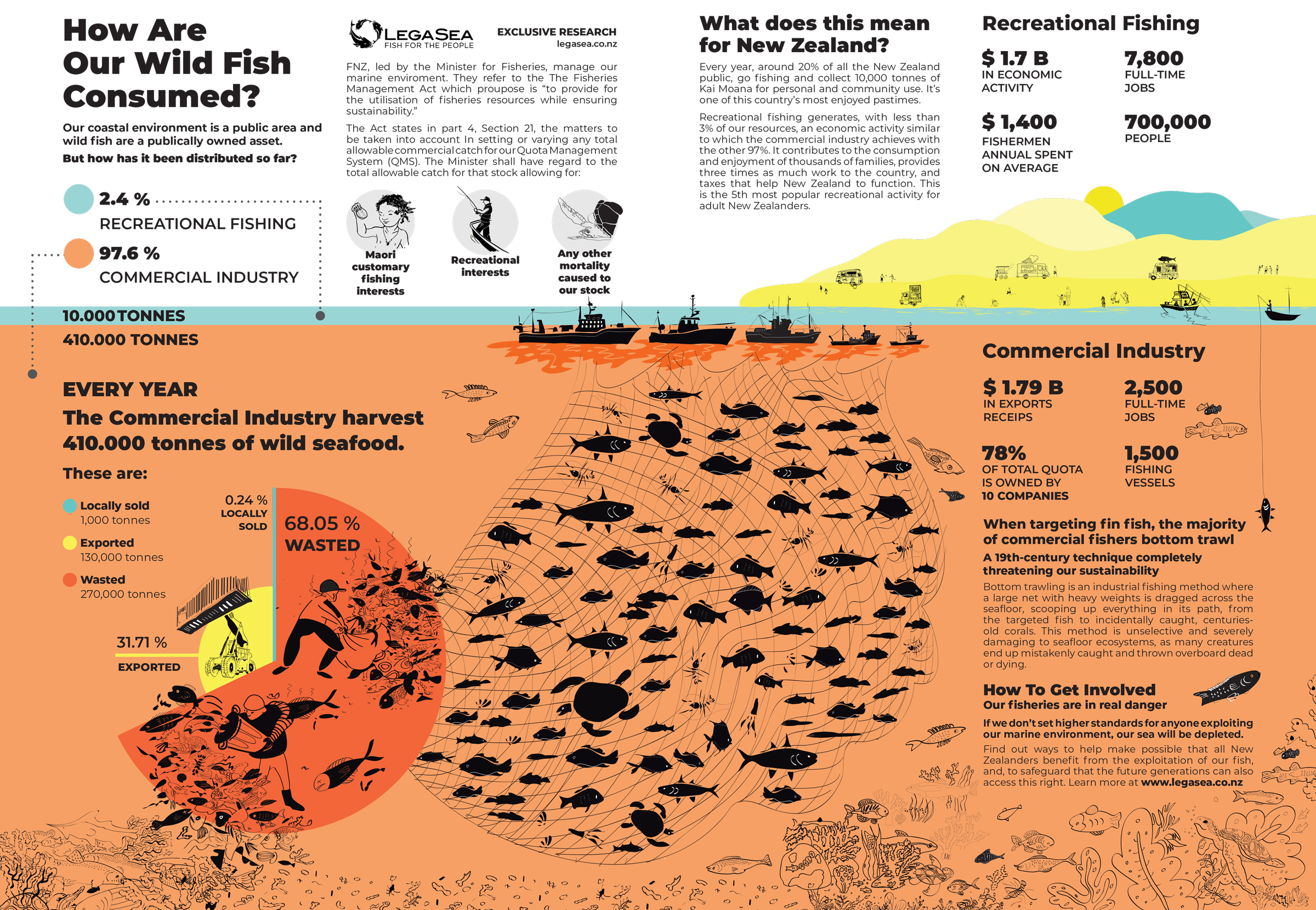 Every year, the commercial industry harvest 410,000 tonnes of wild seafood. Of this,

However, these figures don’t add to 410,000 tonnes because the rest of the fish is dumped, used as crayfish bait or sold for cat food. 78% of the quota is owned by 10 companies. There are 1500 registered fishing vessels in New Zealand. When targeting inshore finfish, the majority of commercial fishers bottom trawl.

For personal and community use, the New Zealand public collect 10,000 tonnes of kai
Moana. It’s one of this country’s most enjoyed pastimes. 600,000 New Zealand’s fish in the sea each year. Per annum, recreational fishers spend on average $1400. This generates 1.7 billion dollars in economic activity annually. 100,000 international tourists fish while in New Zealand.

This creates 8,100 full-time jobs. The Kai Ika Project. Since September 2016 the
project has repurposed 32,000kg of fish heads. They’re collected and distributed to
local communities who enjoy eating them. 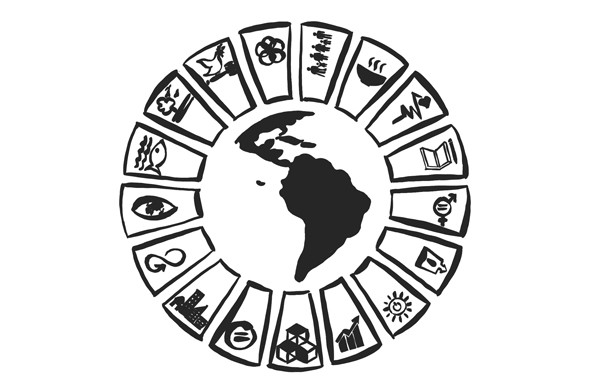 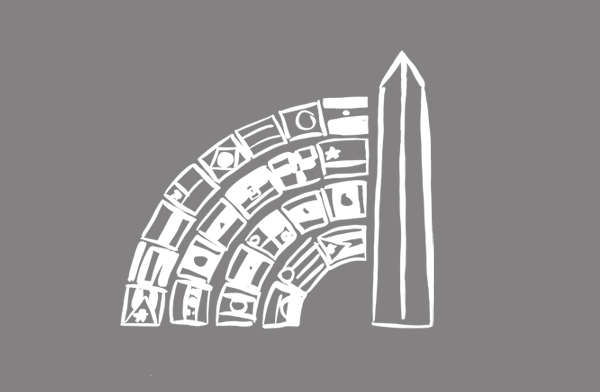 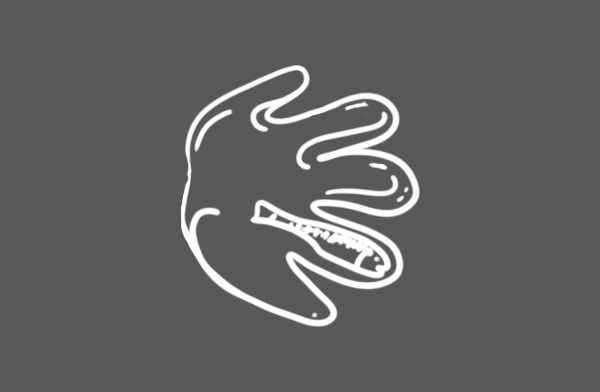