Juan enters his kitchen to make breakfast. There are unwashed dishes, open boxes, and his faithful toaster. He’s ready to make for himself his morning toast but the bread bag fells from the cupboard to the floor.

Grumbling, Juan takes the bread and he puts it in the toaster. When the bread is inserted, the artifact returns it quickly with a clear sneeze noise.

Juan, almost without paying attention, puts it back, but the loaves rise again with a strong “Achis!”. Then, he begins to get angry… and to struggle forcing the machine, obtaining, again and again, the same answer.

After several attempts and to grumbling his toaster, he pays attention and realizes that the bread he is trying to toast is totally full of mold. He throws it in the trash can, putting new slices that in just seconds come out perfectly toasted.

Juan smiles sheepishly at his toaster and slaps it tenderly and gratefully before leaving. 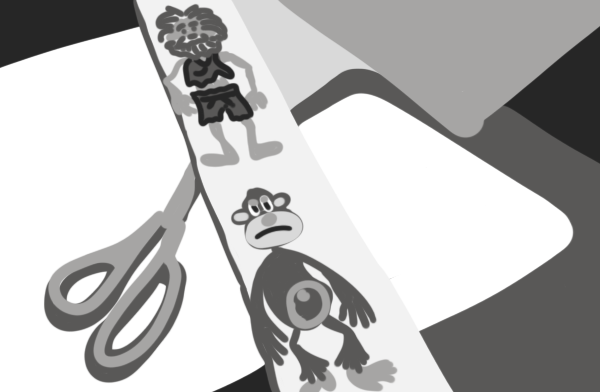 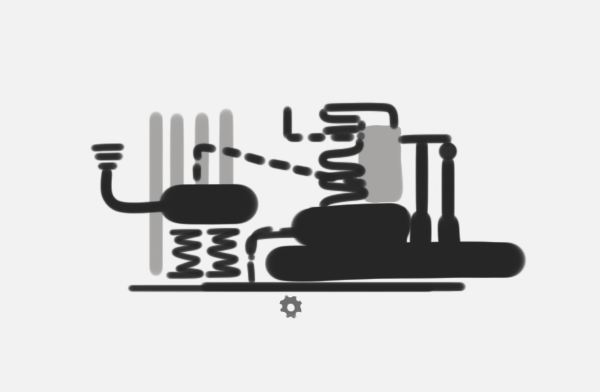 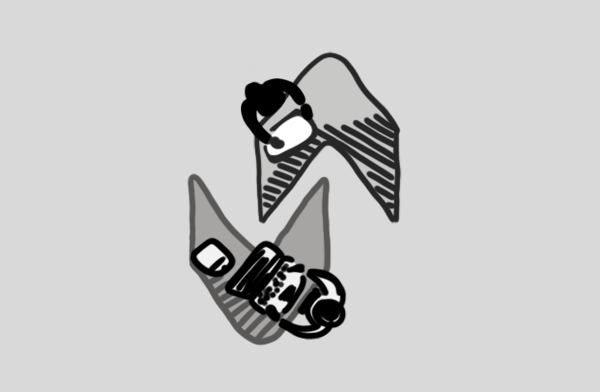 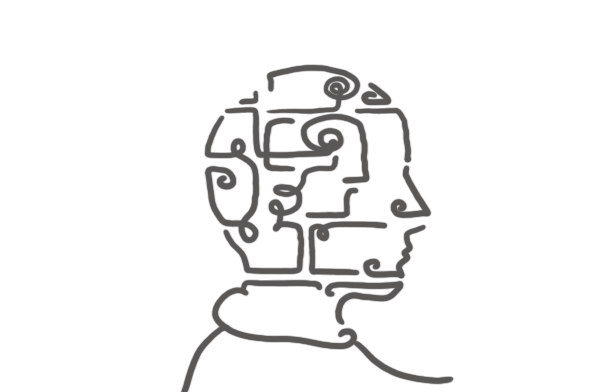 Intimacy as a show 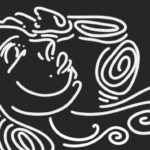 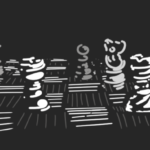