Design and development of website with events, sale of courses, products and virtual campus

Carmelo Pittera was responsible for the enormous growth of Italian volleyball in his successful and innovative role, initially as coach of the Italian national team.

The first championship won by a team from the south of Italy with the Paoletti Catania in 1978 and the surprising Silver Medal in the 1978 World Championship, opened the doors that allowed him to influence the worldwide volleyball culture from his role as Technical Director of the Italian Volleyball Federation (FIPAV).

He participated in the Moscow Olympics as Coach, in Los Angeles and Seoul as Technical Director, as well as in numerous world championships within the teams of his country. 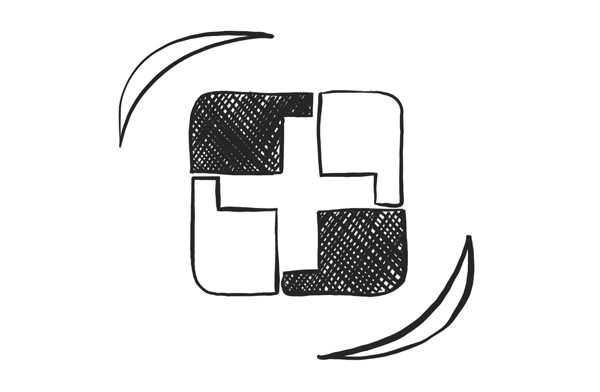 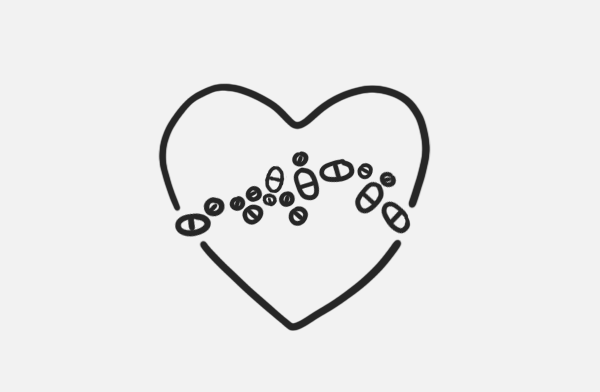 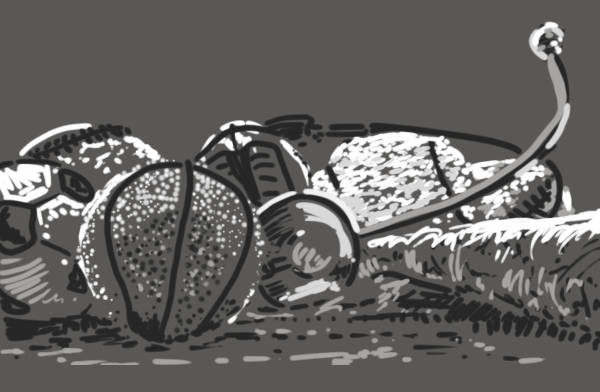 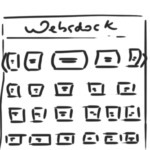 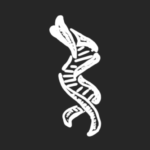